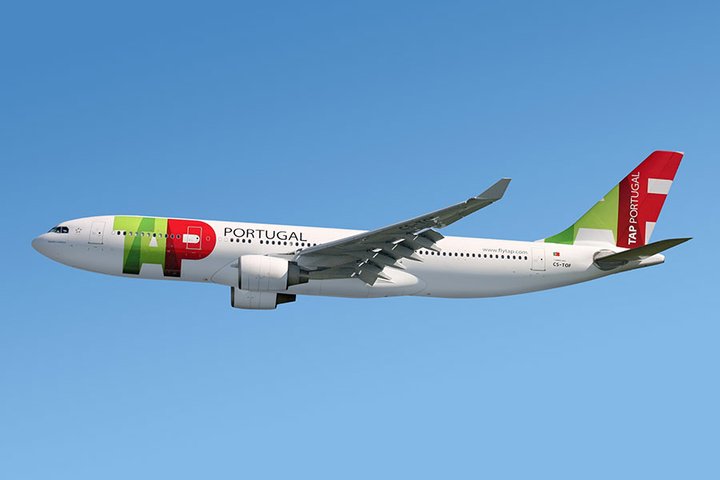 TAP to increase routes from May 18 from Lisbon 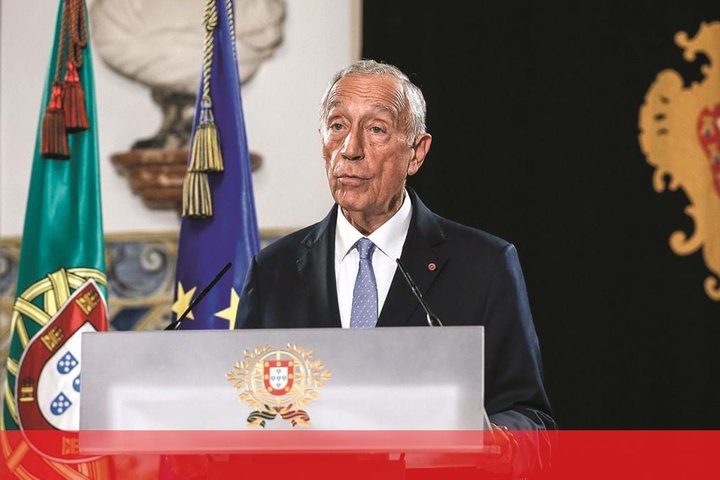 Portugal coming out much stronger from COVID-19

The Minister of Foreign Affairs has informed that he believes the image of Portugal has been made much stronger since the Covid-19 crisis. Portugal’s image has been reinforced in this crisis in different dimensions: political unity and institutional consultation and maintaining all the... 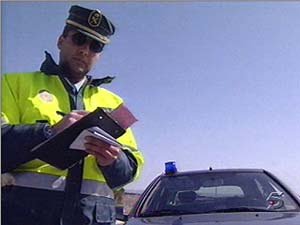 In Portugal, the foreign drivers of rental cars who commit road traffic violations from now on will be issued fines more quickly according to the National Road Safety Authority (ANSR). The ANSR signed a protocol with the group of leading car hire companies aimed at speeding up and simplifying the... 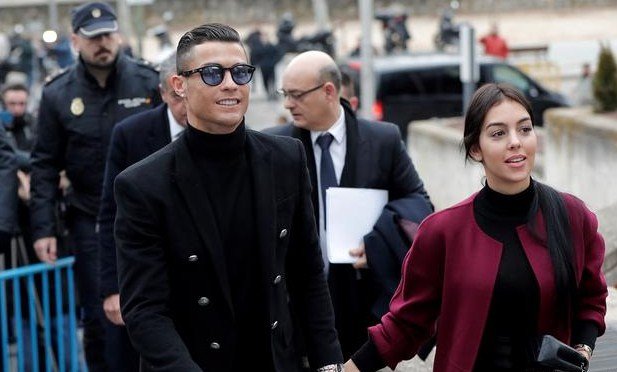 Cristiano Ronaldo has just pleaded guilty in Spain for tax fraud and received a two-year suspended sentence. The sentence has been suspended by payment of 360 000 Euro. The Juventus FC forward player, who was facing charges from his years at Real Madrid FC, was in court for about one hour and... 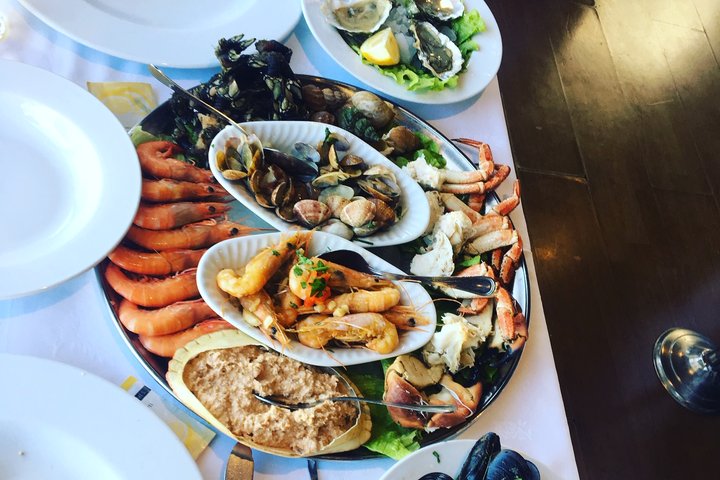 Lisbon has got many restaurants, thousands of them, but you need to have special advice or right tip to get to the one! Our company Excursions Lisbon is offering many tours and mostly in every of them we make a stop for lunch in local restaurant where our guests can enjoy the lovely and tasty food... 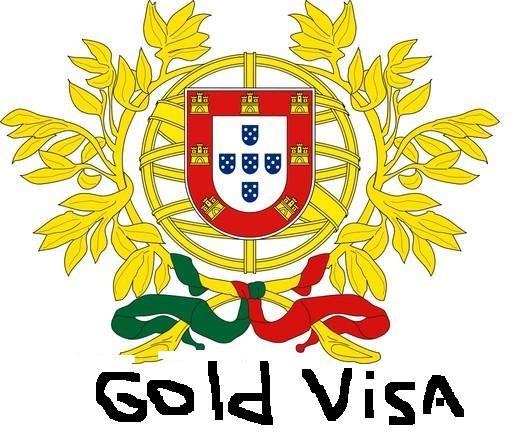 Golden Visa investments up to 40% in Portugal

In November 2018 in Portugal and specially in Lisbon there were nearly 130 golden visas granted. It is a good news for the country. Between them 121 were granted for the acquisition of property (13 of which for urban rehabilitation) and 5 for capital transfers. The total investment in Portugal... 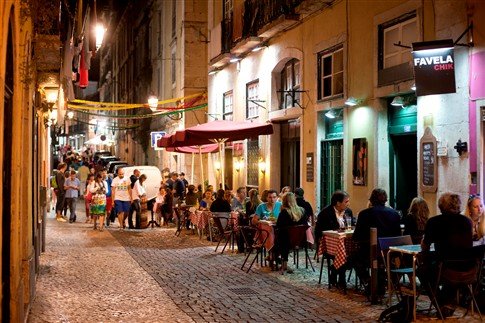 On 12.12.2018 online accommodation of Airbnb said that in the first 9 months of 2018 it transfered a total of €55 million in ‘tourist tax’ revenues to the city of Lisbon and Porto. The Airbnb informed that tourists who used its services to secure accommodation in Portugal’s two biggest cities... 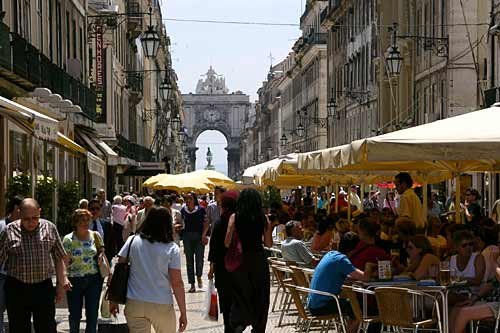 Portugal has a lowest birth rate in the world

Portugal has got one of the lowest birth rate, only Cyprus has a lower rate within Europe. The experts are warning of significant global decline in fertility rate. According to a newest study which has been published in journal THE LANCET, the average birth rate in Portugal is 1.3 children per... 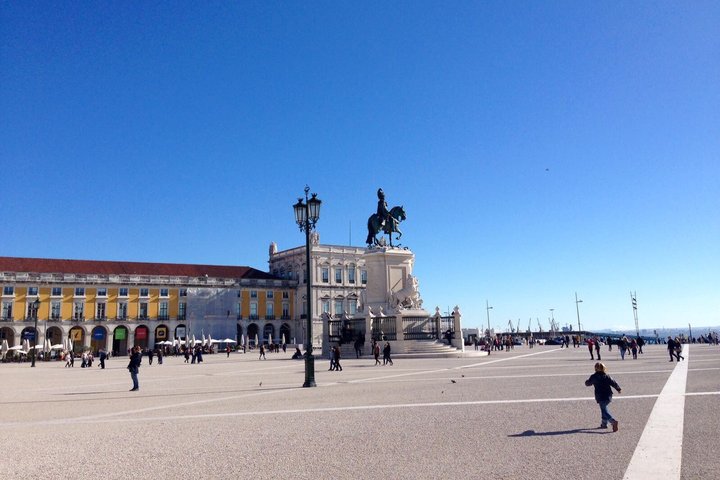 Lisbon is keeping its standing as a world class tourism travel destination as it keeps welcoming the most important day of the year for the global travel and tourism. The WTA - World Travel Awards Grand Final Gala Ceremony will take place at Lisbons Patio da Gale on 1st of December. The evening... 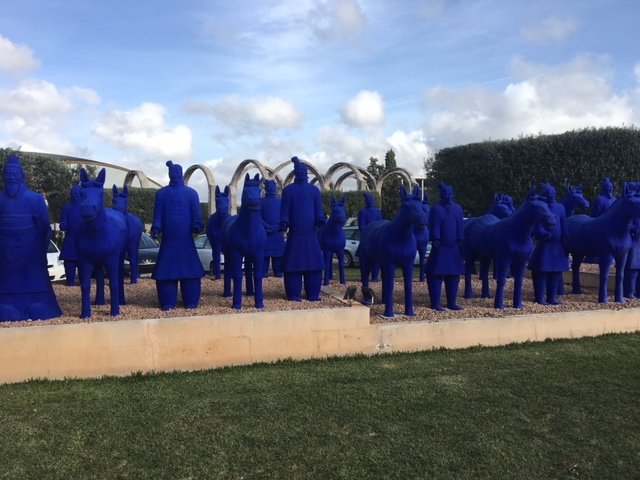 Jobless Numbers in Portugal Lowest since 2008

The number of unemployed in Portugal who are registered in Centres has falen 17,5 % in month of October 2017, compared with the same time last year ( IEFP - Employment and Professional Training Institute).

It was the first time in Portugal since 2008 October that the numbers were that... 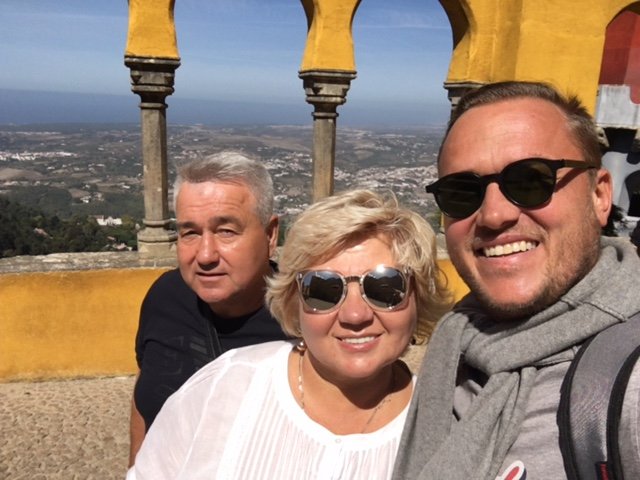 Private tour in Sintra is very popular tour among tourists who come to Lisbon. It is just 45 min drive from Lisbon and you get mild climate, 5 castles like Pena Palace, Moorish Castle, Quinta Regaleira, National Palace of Sintra and Monsarate Castle. It is just beautiful and enjoying trip where...